How I Solved It: A Circus Family, Part 2 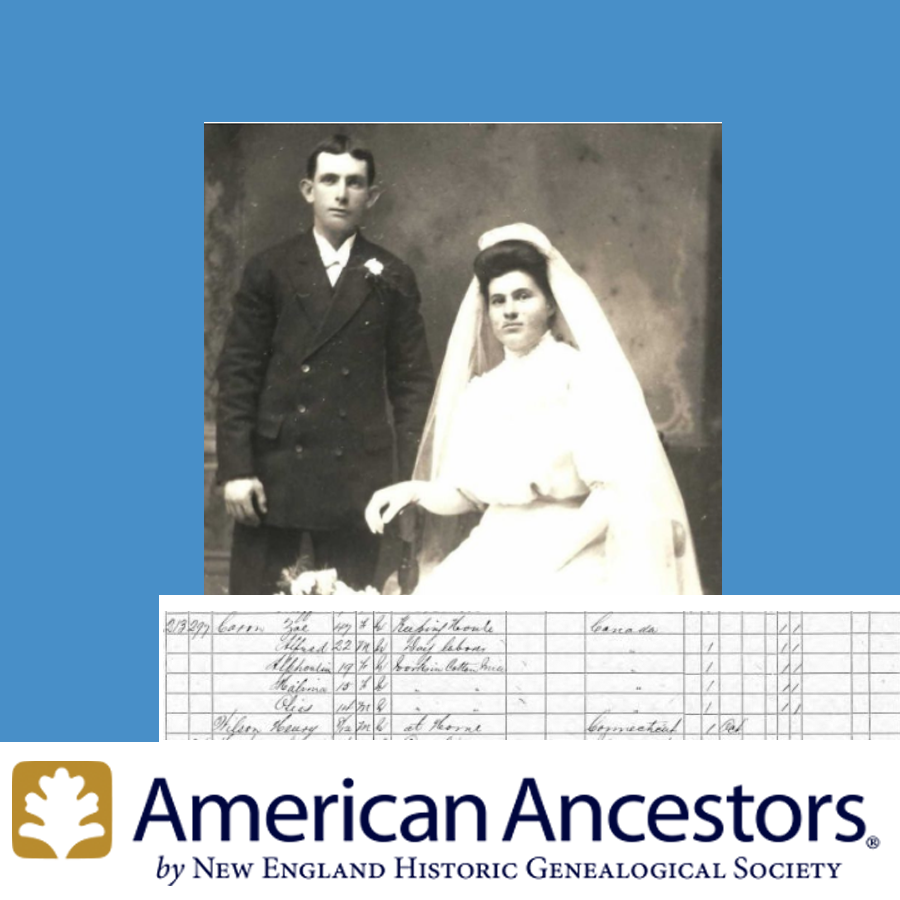 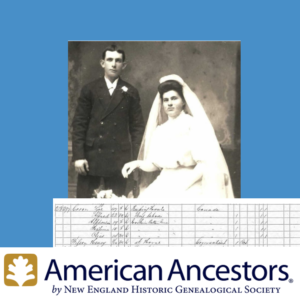 Sarah Dery, blog author and Research Services Coordinator at the New England Historic Genealogical Society, has shared this blog as part of our ongoing “How I Solved It Series”.

This blog continues the story of Sarah’s first blog where she discovered a new resource from Quebec where she managed to find parents, grandparents and other relatives by searching a child’s first name and a wide date range. In this story, Sarah continues with this resource to find the children of her newly discovered relatives and lands many more great finds.

The weekend after my blog post was published in July, I sat down at my kitchen table and knocked down that brick wall. Welcome to part two of my quest to uncover my ‘circus family.’

I joined a website called Genealogy Quebec (https://www.genealogiequebec.com/en) on the recommendation of a co-worker and dedicated a rainy Saturday to my search. I started with the information about which I was confident: my great-grandmother Nora Caron’s birth and death certificate listed her parents as “Alphonse Caron” and “Mathilda Gauthier.” I had searched previously for information on Alphonse and came up with his death certificate in Rhode Island, which listed his parents as “Joseph Caron” and “Zoe Perron.” When searching on the Genealogie Quebec website, you’re able to search for individual names or couples. On an off-chance, I searched for Joseph Caron and Zoe Perron: zero results.

I moved on to try to find all children named Alphonse who were born 1845–55. Alphonse’s date of birth fluctuated in records from 1846 to 1849, so I wanted to make sure that I widened my range to include all records that might relate to him. My search resulted in seventeen promising families!

I decided to look through each baptismal record for specifics that might lend a clue, like the child’s name, the parents’ names, and any god-parents’ names. I entered all of my research on a spreadsheet to help organize my findings. After deciphering a multitude of bad handwriting, I found one result that possible could be a match: François Coron and Zoe Garault St. Onge.

With a little help from my French-speaking family members, we were able to translate the baptismal record to state that Alphonse, son of François Coron and Zoe Garault St. Onge, was born in the winter of 1847. Also included in this record was a godfather named Clement Coron, and a godmother named Clemence Coron. The one item that stood out to me was the spelling of the surname: Coron. All of my previous research listed the surname as Caron. So, my new search continued with François Coron and Zoe Garault St. Onge.

I was able to confirm the children of François and Zoe as Adeline, Zenaide, Clement, Michel, Alphonse, and Alphonsine. My next search continued to find the marriage of François and Zoe. François Coron and Zoe St. Onge were married on 2 February 1840. Also listed on the marriage certificate were Zoe’s parents’ names: Jean Baptiste Stonge Garault and Marie Labossiere. The most pertinent information on the marriage certificate was that François Coron was previously married to a Veronique Guertin on 7 August 1826, but no additional information was provided to link to the previous generation of the Coron family.

I didn’t want to press my luck, since things were moving along smoothly with the help of Genealogy Quebec. So, I turned my search to find when François and Zoe died. François Nicholas Coron was born 12 March 1800 and died in 1849. I suspect he may have died before his daughter Alphonsine was born because I have her baptismal date listed in 1850. Soon after François passed away, his widow married Antoine Gervais (on 24 September 1850) and had two more children: Marie Milvina, born in 1852, and Antoine Pierre Auxias, born in 1855.

This link tells me that I have found my ‘circus family’! Can you tell I’m smiling from ear to ear?!

In my previous ‘circus family’ article, I mentioned an 1870 census report from Baltic, Connecticut, where Zoe is listed with her children: Alphonse, Alphonsine, Malvina, and Osias. But they are all listed under the surname Caron. This link tells me that I have found my ‘circus family’! Can you tell I’m smiling from ear to ear?!

Despite the discovery of my ‘circus family,’ the process has led to many additional questions, which often happens during genealogical searches. If Zoe was married a second time, her surname should be Gervais, but in 1870 she’s listed as a Caron. What happened to make her keep her first husband’s name? What happened to the first few children of the Coron family, born between 1841 and 1847? They aren’t listed in the Connecticut census at all.

Although brick-walls can be quite frustrating, it is quite rewarding when you’re able to chisel through the wall a little at a time. Through perseverance and discussions with fellow genealogists, I was able to use a new resource that helped tremendously in finding my Coron family and in unlocking a mystery for my entire family. Stay tuned for part three – did you think the story was complete?!

Sarah Dery is the Research Services Coordinator at the New England Historic Genealogical Society in Boston, Massachusetts. She is a graduate from Rhode Island College in Providence, Rhode Island and has a bachelor’s degree in Anthropology and English. Sarah participated in a week-long archaeology dig at James Madison’s Montpelier in Virginia, along with visiting many Civil War battlefields on her childhood family vacations. She continues her love of history as she performs administrative work for the Research Services team at NEHGS. Sarah grew up in North Attleboro, MA and today, she enjoys reading, visiting the beautiful Rhode Island beaches, and spending time with her family. Vita-Brevis is the official blog of the New England Historic Genealogical Society. Vita Brevis, a resource for family history by AmericanAncestors.org