How I Solved It: Unknown Immigrant Database Completes Family Story of Escape From WWII 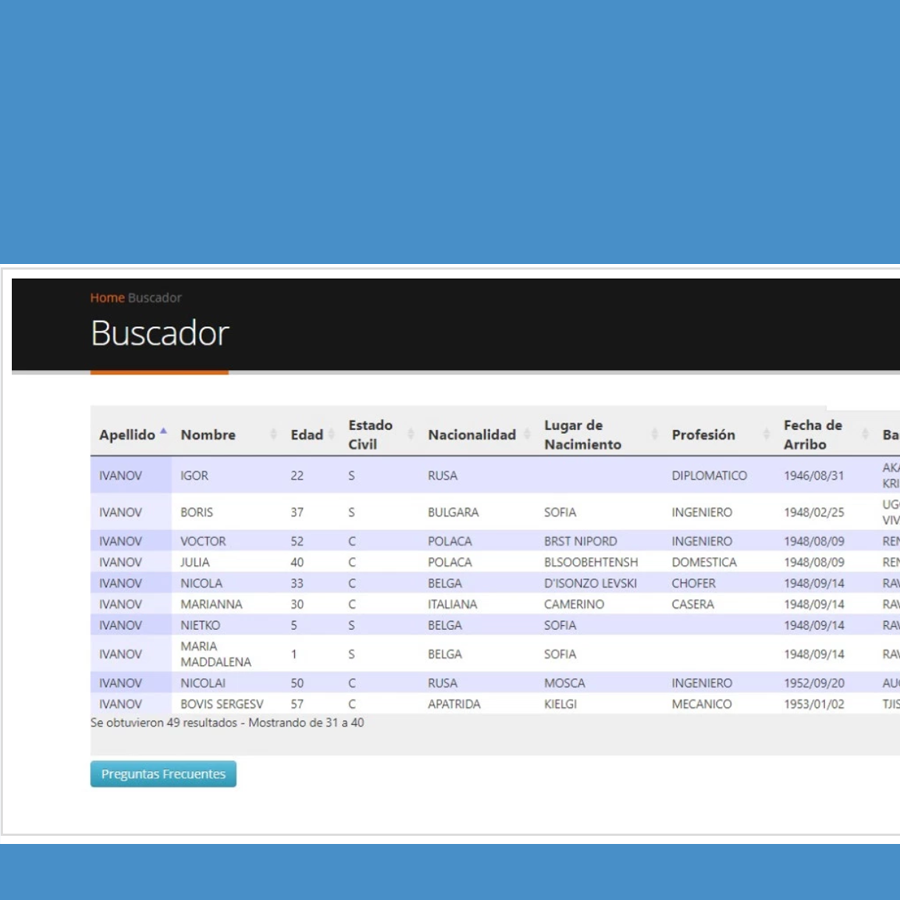 How I Solved It: Unknown Immigrant Database Completes Family Story of Escape From WWII 23 May 2018 Vera Miller Guest BlogsHow I Solved ItUncategorized 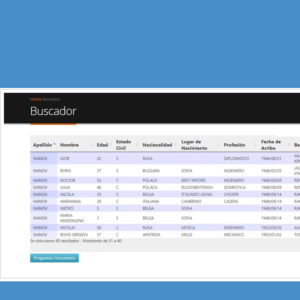 Vera Miller from Find Lost Russian & Ukrainian Family shares a blog that reviews CEMLA, a newer free database that helped her fill in the gaps of the immigration of her specific ancestor and provides tips on how to use it as part of our “How I Solved It” Series.

Many of my relatives can tell me the story of how one brother of my grandmother got separated from his four brothers and a sister as they boarded trains during WWII.

The families got on any train that had breathing room but Grand Uncle Dimitri was the only one to not make it to Austria. He, his wife and four sons arrived in Italy.

Grand Uncle Dimitri told my family, who later escaped to the USA, that he spared his family from being repatriated to the USSR by crawling under the fence of a monastery to be converted as a Catholic. That would be a great story to confirm with documents.

But I only can confirm how he managed to arrive in Argentina from Italy, thanks to the unknown database CEMLA. None of the subscription genealogy websites were of any help, even after searching different variations of his last name.

I learned from CEMLA that Grand Uncle Dimitri departed from Genova, Italy, on the ship Sestriere and arrived in warmer Buenos Aires, Argentina, on March 19, 1948. He described himself as a mechanic.

I know without a doubt this is my grand uncle because his age, first and last name and port of arrival are correct. The only incorrect information is that his last place of residence in Russia is listed as his birthplace. He is listed as Russian, even though he was born in Ukraine. His family had a long history in Russia.

This gem of a database has so many immigrants from throughout the world. It’s worth checking just for the curiosity on those brickwalls in the family tree. The best part is that it doesn’t require registration. Getting busy with searching is instant as clicking on buscar (search).

Here’s a sample of how results will appear:

This database is worthwhile for anyone researching relatives who relocated from Europe, especially as World War II refugees. South America wasn’t damaged in World War II so it was the perfect place for refugees to find a safe and new home. So many refugees were already immigrating to the USA, Canada and Australia.

I found in my grandmother’s documents that my Ukrainian maternal grandfather unsuccessfully attempted to immigrate his family to Argentina. He waited awhile and got permission to immigrate to the USA, instead.

If relatives can’t be found in the South American database, check out these ship passenger lists from Australian archives for refugees of World War II.

Vera Miller formerly worked as an investigative reporter for daily and weekly newspapers. She is a first-generation American born to a Ukrainian mother and a Russian father. Her curiosity about the lack of family in the USA sparked her main hobby in genealogy. She has been writing about her journey and providing information on finding family and resources for research since 2011. Visit Vera's Blog