How I Solved It: DNA Discoveries: Jewell Progress 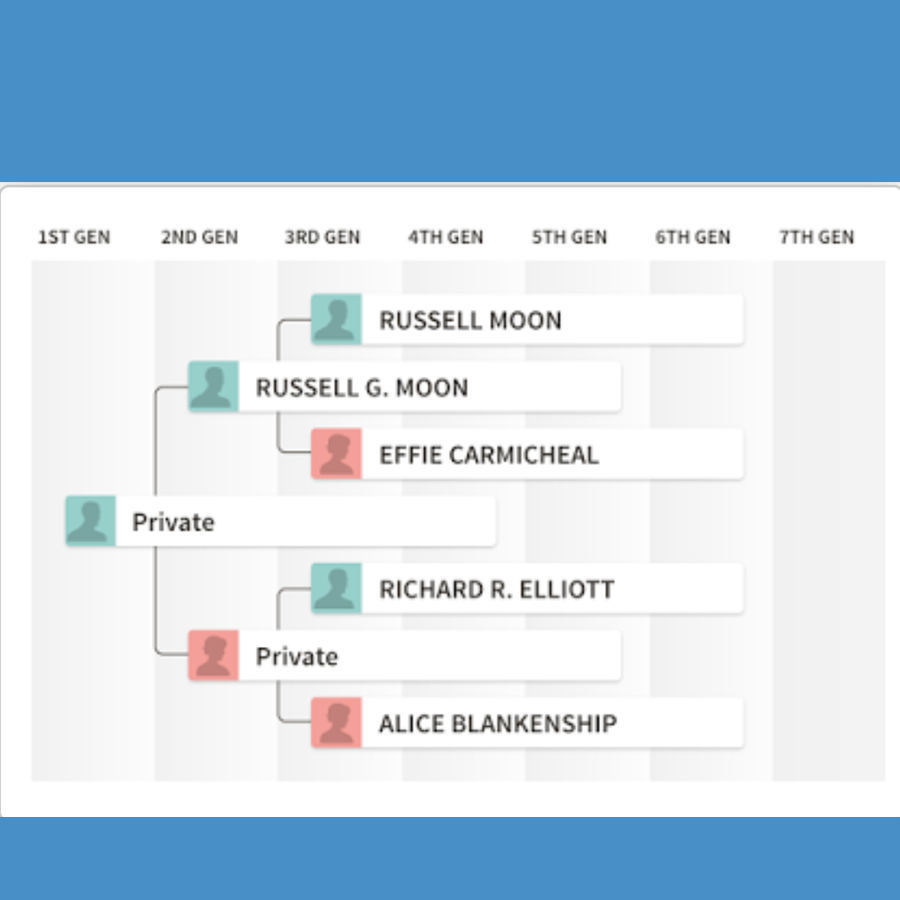 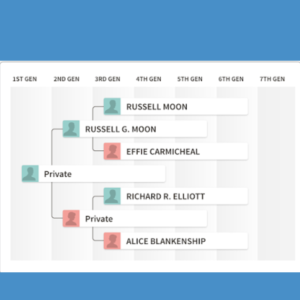 Schalene Dagutis, blog author of Tangled Roots and Trees, has shared this blog as part of our ongoing “How I Solved It Series”.

This great blog is about how DNA led the Schalene to revisit old research and discover new family ties and missing individuals with new data and records.

I’ve known since I took over our family’s genealogy research from my father in late 2012 that my great great grandfather Powhatan Perrow Jennings married Catherine B. Jewell, a daughter of Thomas and Sallie (maiden name unknown) Jewell in 1836. After spending an afternoon in the Virginia Room at the Fairfax County Library, I could add a bit more to my scant Jewell knowledge base. Thomas Jewell[1] died before 21 October 1833 when Catherine’s brother was made a guardian of his sister Catherine:

I assumed Thomas’ wife, Sallie, was also deceased since Catherine was considered by the courts to be an orphan.[2]

And for years I never tried researching the Jewell family in any depth until I looked at this DNA match which was a new entry in my list of matches:

Only the Blankenship surname was familiar to me and no geographic locations were included in this tree but after looking at our shared matches, the match had to be part of my Jennings line, who have been in Virginia since before the Revolutionary War.

I started at the top of his tree and entered what little information was provided about Russell Moon, and added that he lived in Virginia. The Find A Grave record included parents and the 1920 census confirmed Oscar L. and Valera Moon were his parents. Searching on Oscar revealed Valera Moon’s maiden name was Burley. That was a familiar surname of which I have several from Amherst County in my tree. I learned her father was Thomas Dillworth Burley and his father was Uriah Burley.

I search my tree prior to entering a new person to ensure I am not entering a duplicate. When I searched my tree for Uriah Burley, I discovered he was already in my tree, married to Catherine Jewell’s sister, Terisha (in the will book), but Tacie/Tacey in other records. I had Terisha as a possible sister of Catherine’s but had no proof of the relationship…or so I thought.

So I now knew that the common shared ancestor between the DNA match and myself was Thomas Jewell, my first DNA confirmation the paper trail was correct.

My research skills have improved since 2012 so I thought I investigate Thomas again. The first thing I did was to review what I already knew. And slapped my forehead (figuratively) in frustration as this transcription stared out at me from my tree:

THOS. JEWELL — Book 8, Page 354 — Administrator’s Bond — September 16, 1833. JESSE MUNDY. Bondsman: CHAS. MUNDY. Book 8, Page 364 — Inventory — Farmer – $3,706.76. September 30, 1833. WM. KENT; LAWSON TURNER; RUBEN CARVER. Book 9, Page 22 — Division to legatees: JESSE JEWELL, WM. WOODSON, JAS. JEWELL, CATH. JEWELL, URIAH BURLEY, TERISHA JEWELL. October 30, 1833. JNO. DILLARD, WM. KENT, D. STAPLES.
I believe I now know who the children of Thomas and Sallie Jewell were, who were living in 1833. Catherine (Jewell) Jennings’ headstone indicated she was born in 1813, which would have made her 20 years old at the time of her father’s death. Because she was the only child who required a guardian, I am assuming Jesse, Sarah (wife of William Woodson), and James were all older than Catherine.
What has me a little puzzled is that William Woodson was named as a legatee but not his wife, Sarah (Jewell) Woodson yet Terisha (Jewell) Burley and her husband, Uriah, are both listed as legatees. Does this mean Sarah died prior to her father?


[2] Many public trees indicate Sallie’s maiden name was Guilford but I have seen no proof that is the case.

1 Response to How I Solved It: DNA Discoveries: Jewell Progress