How I Solved It: Nigel and Trevor Brent: My Forgotten Brothers 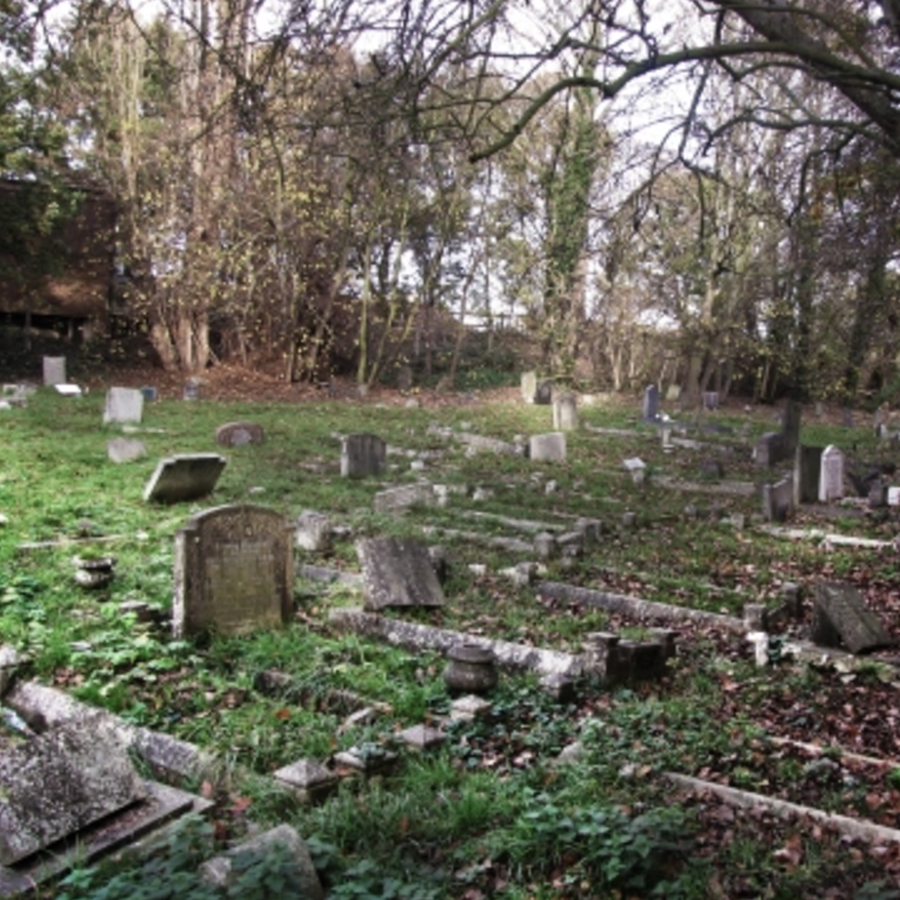 How I Solved It: Nigel and Trevor Brent: My Forgotten Brothers 25 September 2017 Suzi Brent Guest BlogsHow I Solved ItUncategorized

Suzi Brent, blog author from the website Family Mystery, has shared this blog as part of our ongoing “How I Solved It Series”.

Her blog discusses how she started researching her family tree online which resulted in findings that led to finding two half-brothers (twins) that she never knew about. Upon further investigation through various resources, she found their final resting place and provided a memorial so they are never forgotten again. 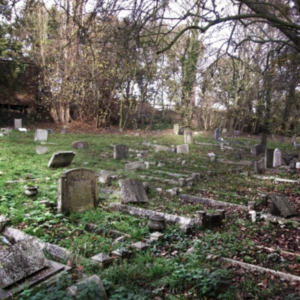 Babies of Bromley, Kent, and my half brothers.

Genealogy really is the art of uncovering secrets, in most cases, the secrets of people who are long dead. Most of these secrets are too far detached from your real life to be truly upsetting, but when you start delving into the past, you must be prepared for the possibility of finding something quite disturbing.

My own shock discovery came quite early on in my genealogy journey. Like most genealogists starting out, one of my first actions on Ancestry was to search the public member trees to see if anyone had me in their tree. Because you can’t view living people in strangers’ trees, I searched for my closest deceased relative – my father, who died in 1984. Sure enough, there he was in a tree belonging to someone who had done quite a lot of research into my paternal grandfather’s mother’s family, the Whibleys. There was my father, an anonymous second wife and daughter (my mother and me), and his deceased first wife and three sons.

As far as I knew, I only had one half brother.  This had to be a mistake, surely? I searched for birth records of Brent children with the same mother’s maiden name as my father’s first wife, and the following came up:

This was clearly no mistake – Nigel and Trevor Brent were twins, born two years before my half-brother, in the same place.  But why had I never heard of them?  Where were they?

The answer was very sad – when I searched the death register, I found both Nigel and Trevor’s deaths registered in 1951.  I sent off for their death certificates, which revealed that the twins had been born prematurely, and had died of bronchiolitis.  Nigel had lived for three days and Trevor for five.  Nigel’s middle name was John, which was the name of my father’s first wife’s father.  Trevor’s was Alan, which was the name of my father’s brother, who died a very tragic death at a young age.  My mother had told me many times that if I had been born a boy, my name would have been Alan.  Given the poor survival rate for Alans (and of men named after their uncles, for that matter) in my father’s family, I’m rather glad I was a girl.

I felt very sad for my brothers, who seemed to have died of something that most babies would survive these days.  I don’t know how premature they were, of course, but I wondered if they had been born in 1977 like me, would they still be here?  I wondered what they would be like and pictured a pair of comedic blonds, something like an older version of Jedward.

It was 2011 when I made this discovery and just coming up to the sixtieth anniversary of the twins’ births and deaths.  I made it my mission to find where they were buried and visit their grave.  Their deaths were too recent to feature in most searchable indexes, my only option was to speak to the local cemeteries and ask them to search their records.  My hunch was to start with Beckenham Crematorium, where my father is buried, and I couldn’t believe my eyes when I got this reply back almost instantly:

I can conform that both were buried here at Beckenham. The details are as follows:

The grave in question is a common grave, which also contains seven adults. There will be no memorial on the grave.

On 23rd November 2011, the twins’ sixtieth birthday, I visited Beckenham Crematorium.  I started by paying a visit to my father, as I have many times before.  He lives in a well-kept plot on Norwood Country Park side of the cemetery.  His grave is clear and well maintained and he is beneath a rather lovely weeping willow.  It is a pleasant and peaceful place full of people paying their respects to fondly remembered relatives.

Plot W10 is very different.  It’s by the railway tracks, uneven and overgrown. Many of the graves are unmarked, some of the stones are broken.  There are multiple trip hazards and on that muddy November day, I wondered if I would actually find the spot where my brothers were lying.  All I had to go on was the odd marker or dated gravestone – they did at least appear to be in some kind of chronological order, but it was impossible to make out rows, much less distinguish the second row.

But once again, luck was on my side.  Just as I was about to give up and leave my floral tribute at an arbitrary point, I spotted that the cemetery had placed a metal marker pin in grave 22394, with the name of one of the other occupants.  I had the exact spot!

As I left a bunch of flowers and a sixtieth birthday card on my brother’s grave, I wondered when the last time anyone had been here was.  It didn’t look as if anyone in Plot W10 ever had any visitors, unless you count local scrotes drinking beer after dark.  I hoped at least that someone had been since their funeral on 3rd December 1951.  Sixty years is a long time to be forgotten.  But they weren’t forgotten anymore.  They had a sister who would have liked very much to have known them.

The next year I returned to the grave with a wooden marker intended for a pet’s grave.  Because my brothers are in a communal grave, I wouldn’t have been allowed to purchase a proper gravestone for them, and I’m not entirely sure I was allowed to do this either, but I figured there was no one to notice.  I dug into a crevice into the earth, and now my brother’s have a (fairly) permanent memorial, just as visible as my father’s.  I wonder if Plot W10 ever has any other visitors, and I wonder if they have noticed a modern marker appear for two boys who lived less than a week six decades ago, and wonder who placed it there.